Upcoming shows
Releases
Get in touch

Big daddy Karsten has colaborated with up and coming queer pop sensation Ferdinand on a new pride BOP! It’s called “Cancelled” and is available for streaming everywhere NOW! 2020 might be cancelled, but pride will bever be!!! Make sure to check it out, and HAPPY PRIDE!!

Big Daddy Karsten, big bear, big heart, big tunes! He’s known as Norways only openly gay rapper, a battle rap legend in his own country and a LGTBQIA+ activist. Having played pride festivals all over Norway and some of the biggest music festivals too, he has become a fairly known name in the queer community and the rap community. Until early 2020 all his tracks have been in norwegian, but eager to explore new terretories and sharing his curves with the world he now serves sexy bear realness in english for everyone to enjoy. 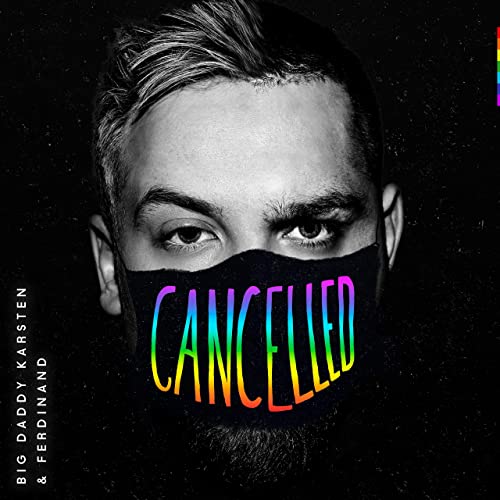 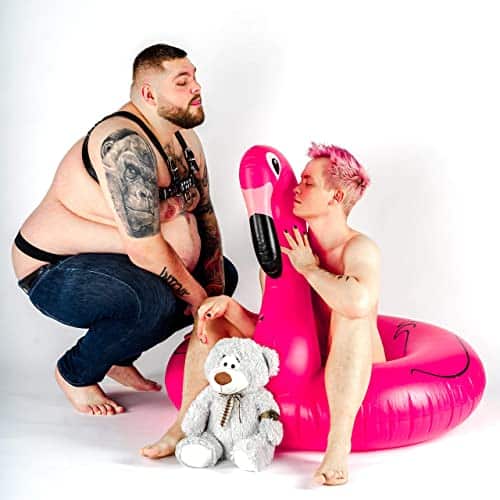 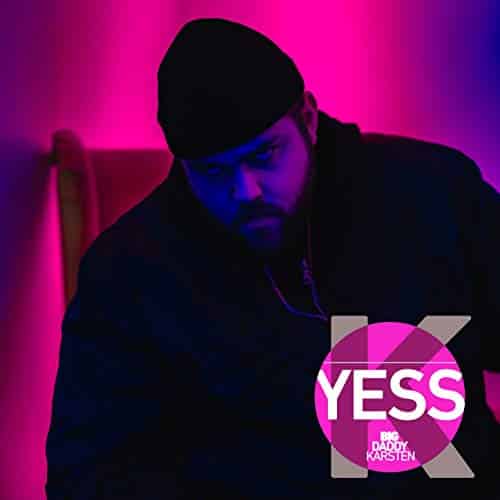 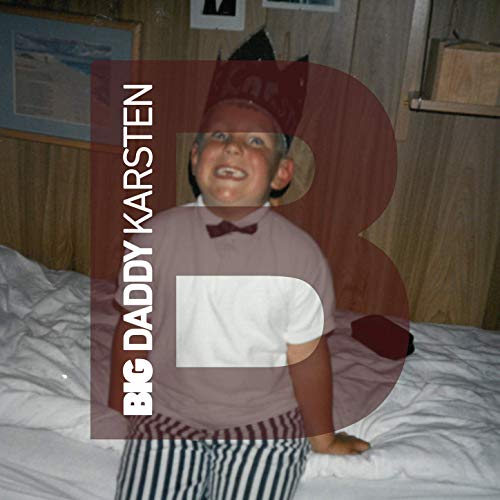 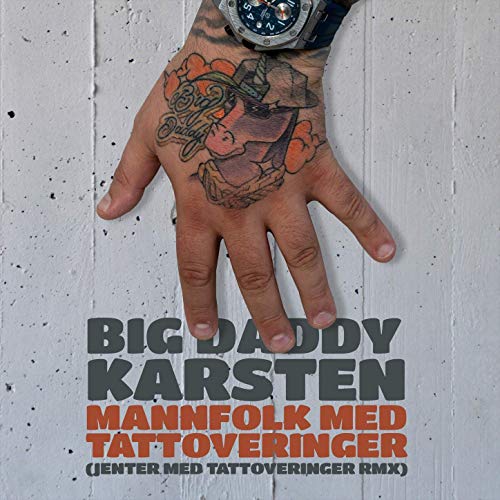 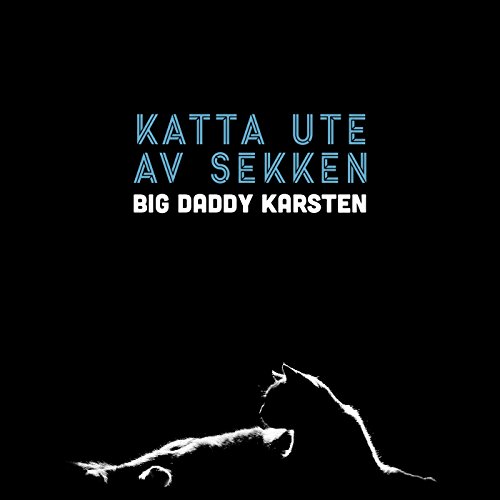 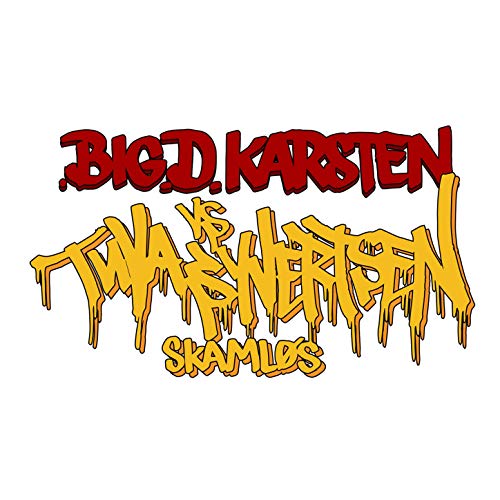 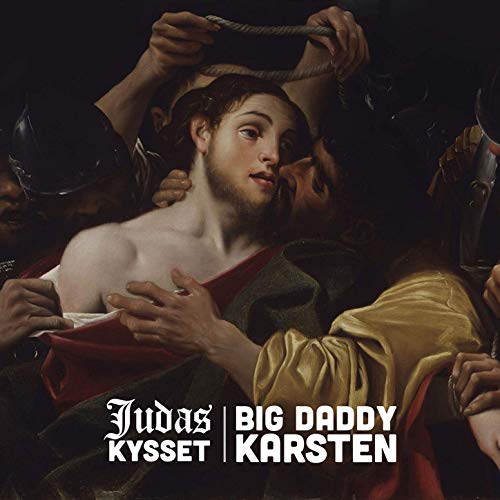 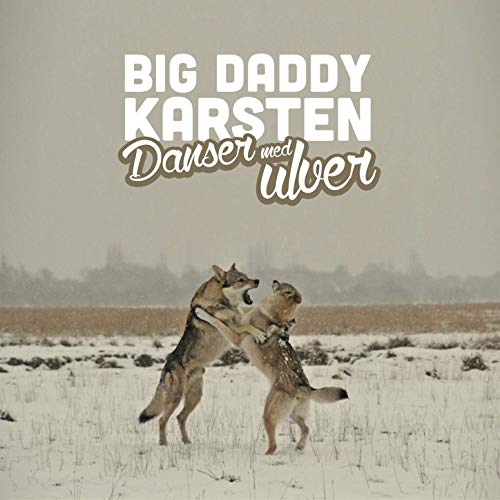 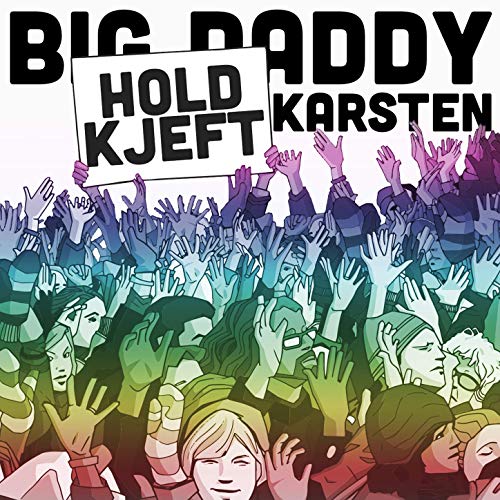 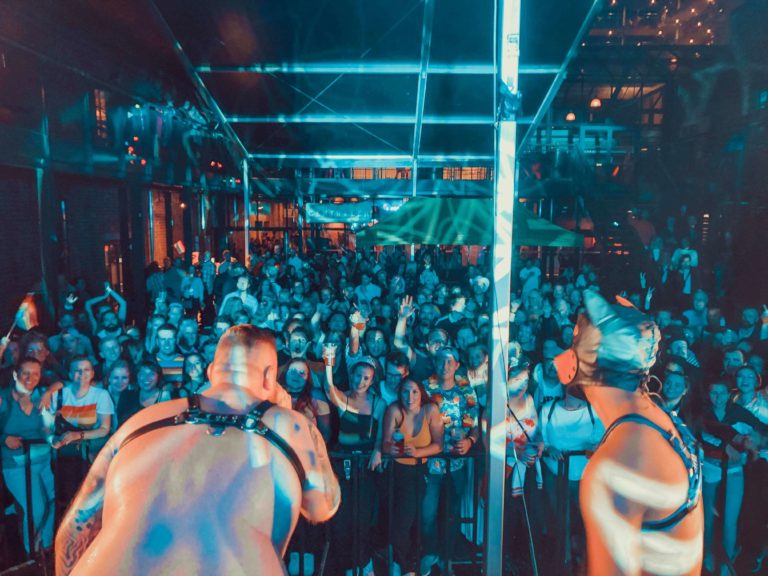 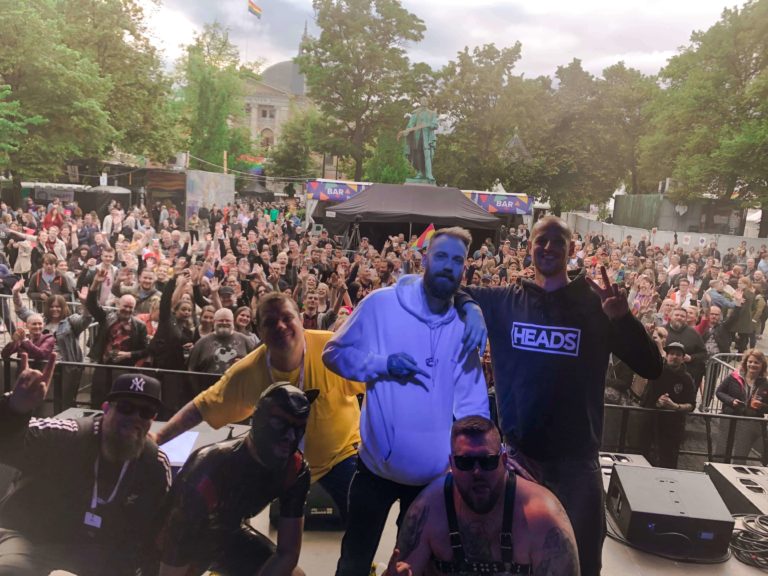 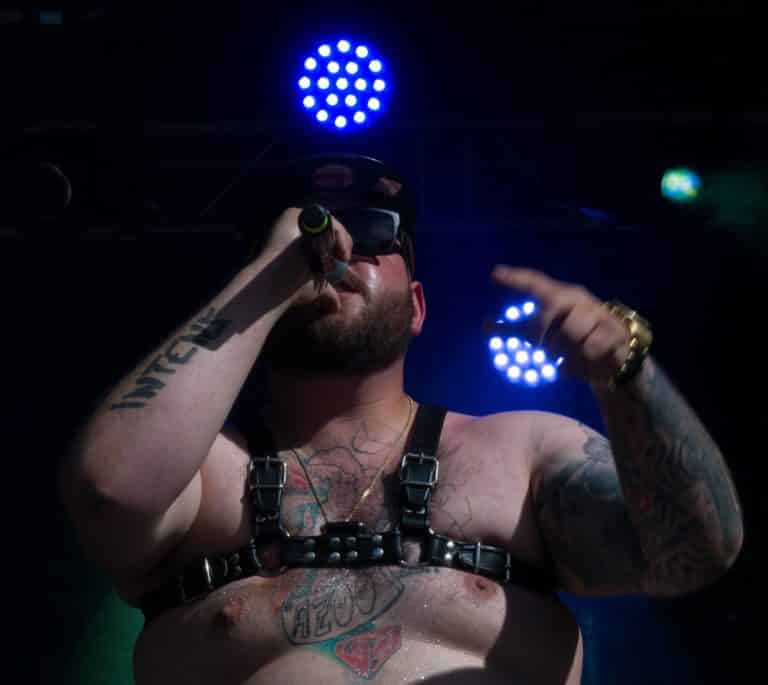 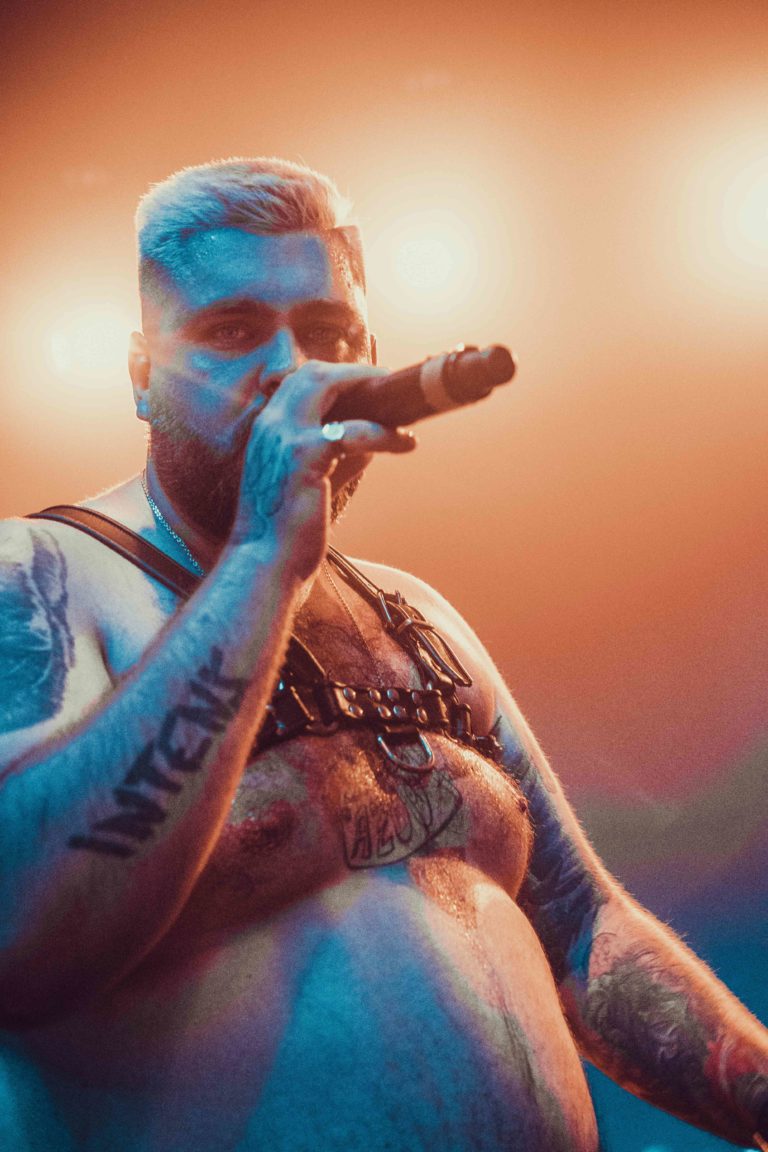 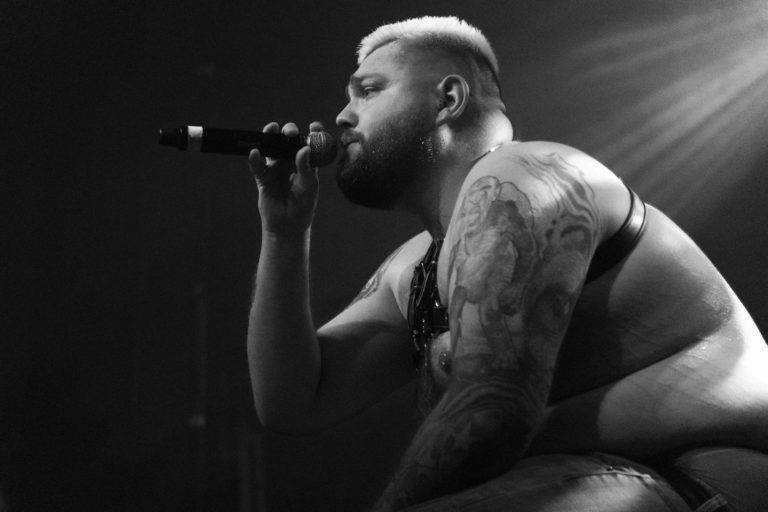 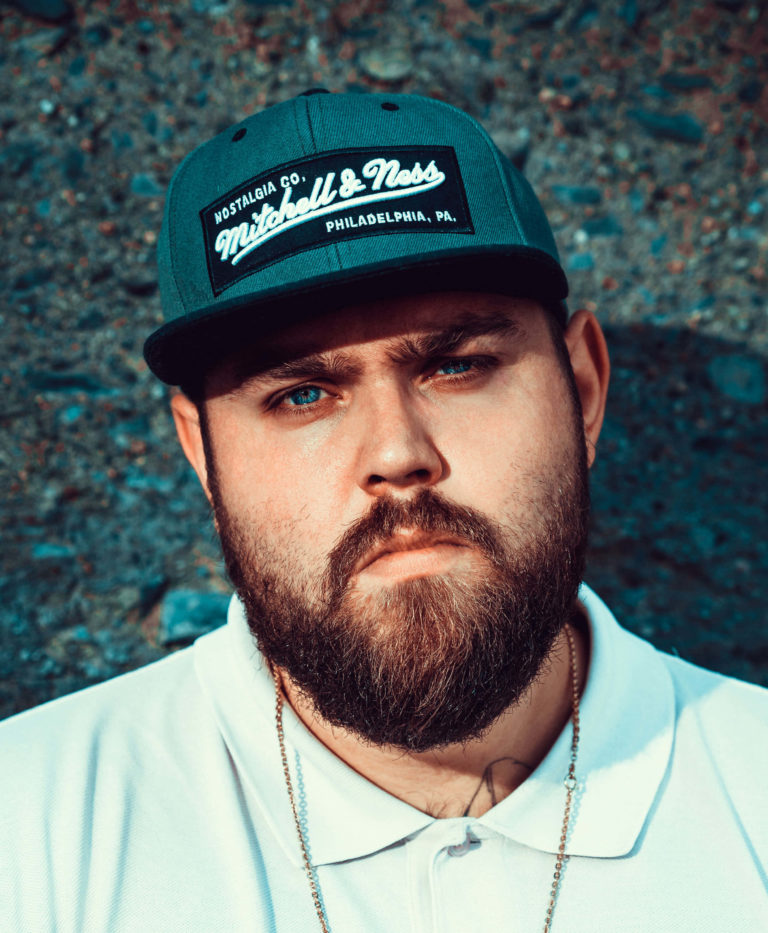 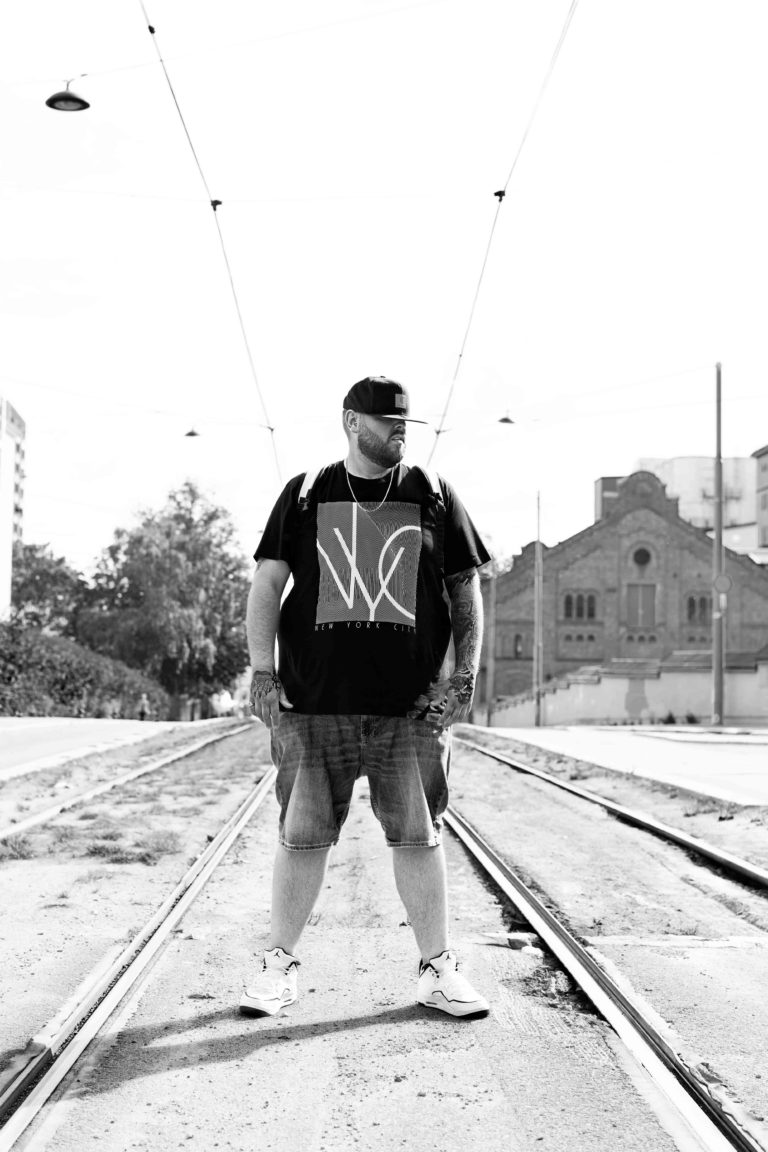 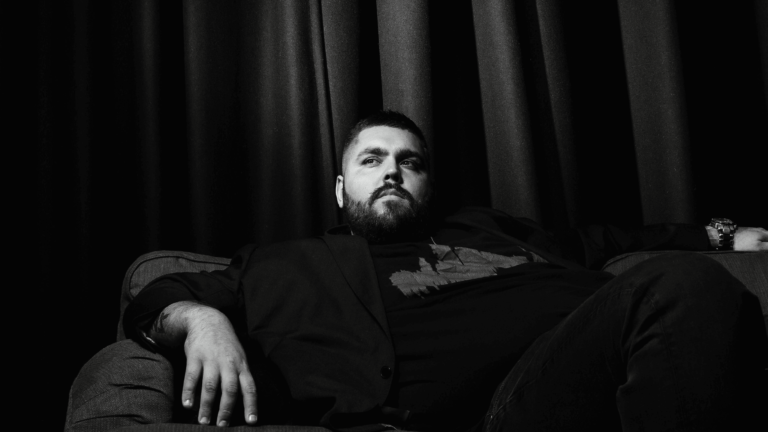 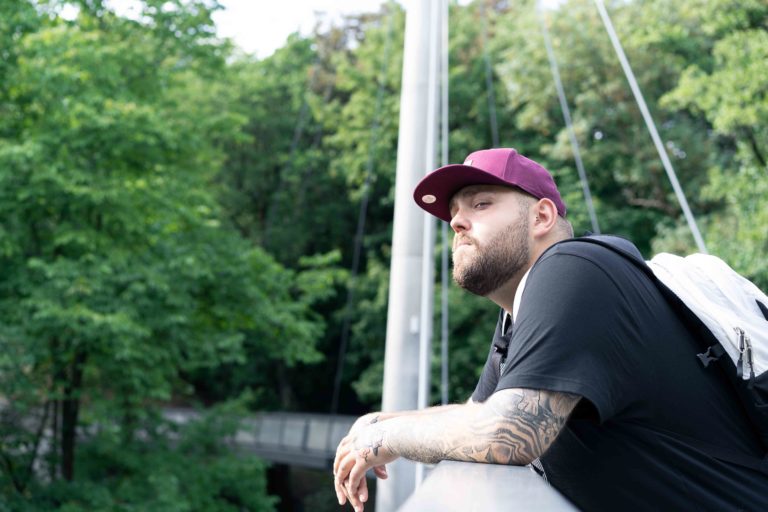